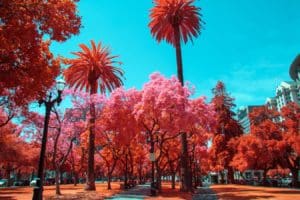 It is not uncommon for unwed fathers in California and elsewhere to face challenges when seeking to assert their parental rights. In order to help ensure a consistent relationship with their children in the future, unmarried fathers are advised to learn about the legal issues they may face.

In the event that unwed parents fail to agree on child custody or visitation issues, fathers may have a difficult experience trying to establish their parental rights. Signing the child’s birth certificate as the father does not confirm paternity, and an informal agreement made with the mother is only as good as the current intentions of the people who entered into it. The only way for an unwed father to secure these rights is to file an action in court that establishes his paternity.

If an unwed father does not take legal steps to confirm his paternity, he may become unable to maintain a consistent relationship with his child in the future. He may conceivably be required to pay child support to the mother yet not be allowed to have visitation rights that can only be granted by a court.